Ewell Castle School was a summer holiday job for FCL during the time the school students were on summer break. During this short window, Ewell Castle School commissioned us to refurbish three classrooms, including some structural alterations. The works consisted of removal of an existing brickwork load bearing wall and installing a steel beam to support the structure above. This achieved a better use of space and a larger classroom. Refurbishments included new floor finishes, plastering, painting and decorating and new electrics. We also installed two suspended ceiling canopies. A bespoke feature designed by the Architect.

We then removed an existing door and window, and essentially swapped their locations, to achieve a larger fire exit door and a thinner window opening. Refurbishments to this area included plastering painting and decorating, floor finishes and new electrics, including lighting and small power.

Finally, we moved on to the final classroom, whereby we lined the walls in timber, plasterboard and decorated, installing some Dado trunking with internet and power supplies for a teacher office accommodation. We also installed a suspended ceiling grid with laying tiles, along with some ceilings lights. New floor finishes were installed also, along with new internal doors. 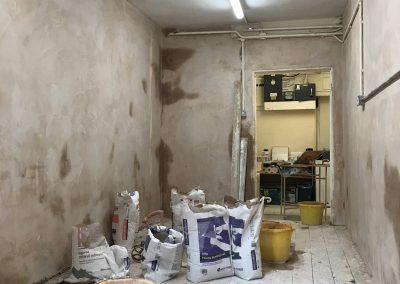 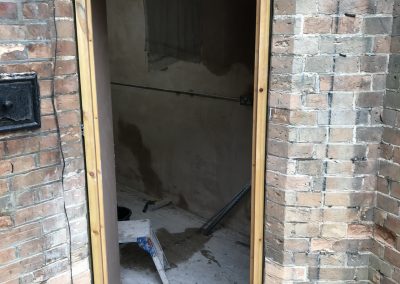 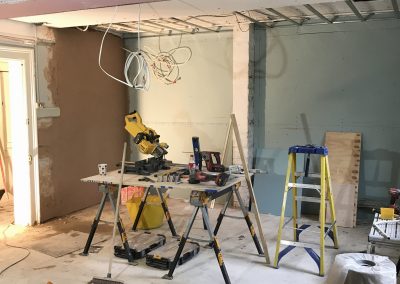 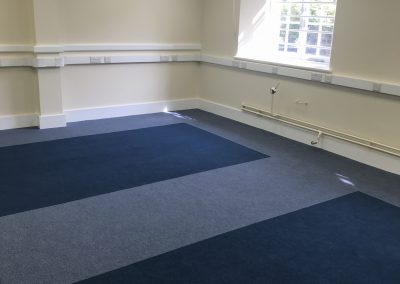 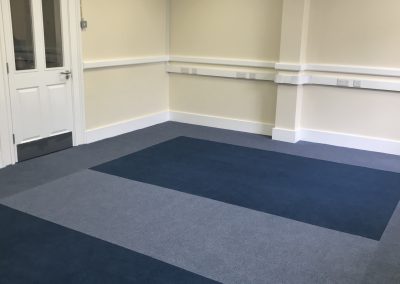 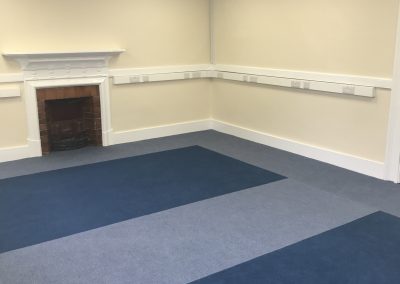 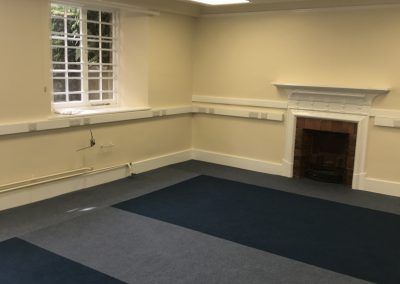 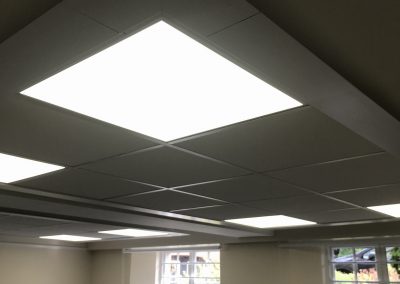 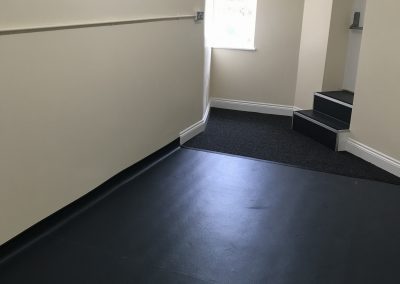 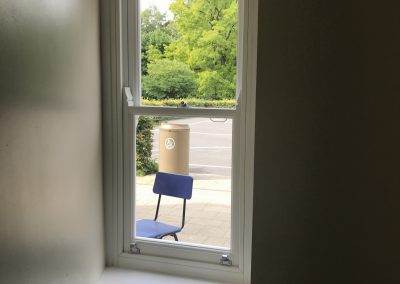 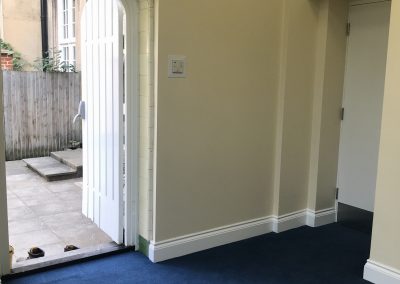 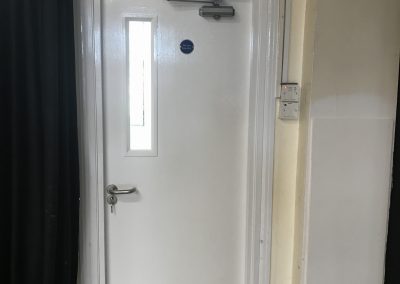 Subscribe to our monthly newsletter to keep up to date with our ever growing buisness.